"For other reviews at independent sites click on the images below." 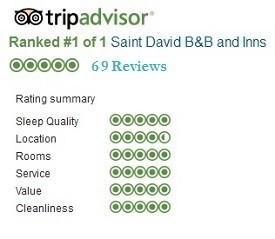 Newspaper Articles about Down By The River B and B

The Benson News Sun has published an article on Down By The River in their Nov 19 edition of the paper. We were named the Spotlight Business of the month by the Benson Chamber.