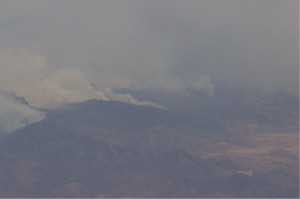 In July, Angie and I were over by the Chiricahua National Monument and the park was closed at that time. During this last week in October, Angie, her friend Mary and I went to the Chiricahua National Monument to see what was burned, what was open and what structures were saved. We had hiked in that area about a year ago and I wrote on the blog what it was like. END_OF_DOCUMENT_TOKEN_TO_BE_REPLACED